From The Stig on a mobility scooter to a Rolling Stones gig, I can get satisfaction!

Another busy month with a variety of commissions from a trade show an international conference and even a Rolling Stones gig.

We had the chance to photograph The Stig for one of our clients after persuading him to road test a mobility scooter on an obstacle course set up at The International Center in Telford for the Mobility Roadshow. The marketing director was very pleased with this coup and after the pictures were taken even encouraged a little competition between The Stig and myself, having never driven a mobility scooter myself The Stig naturally won.

London's famous Dorchester hotel was the setting for The Global Citizen Forum London event. Set up by Forbes list billionaire Dr B K Modi the Singapore based organization bought together experts in business, economics and human rights and attracted politicians and business tycoons such as Lakshmi Mittal and the Hinduja brothers.

As for being a global citizen myself I did a count on how many countries I have worked in on photographic assignments and was astounded that it came to 37 and that does not cover passport stamps from Australia to Mexico for holidays. I am very grateful to be in a career I love so much and have the privilege of visiting so many cities and countries. 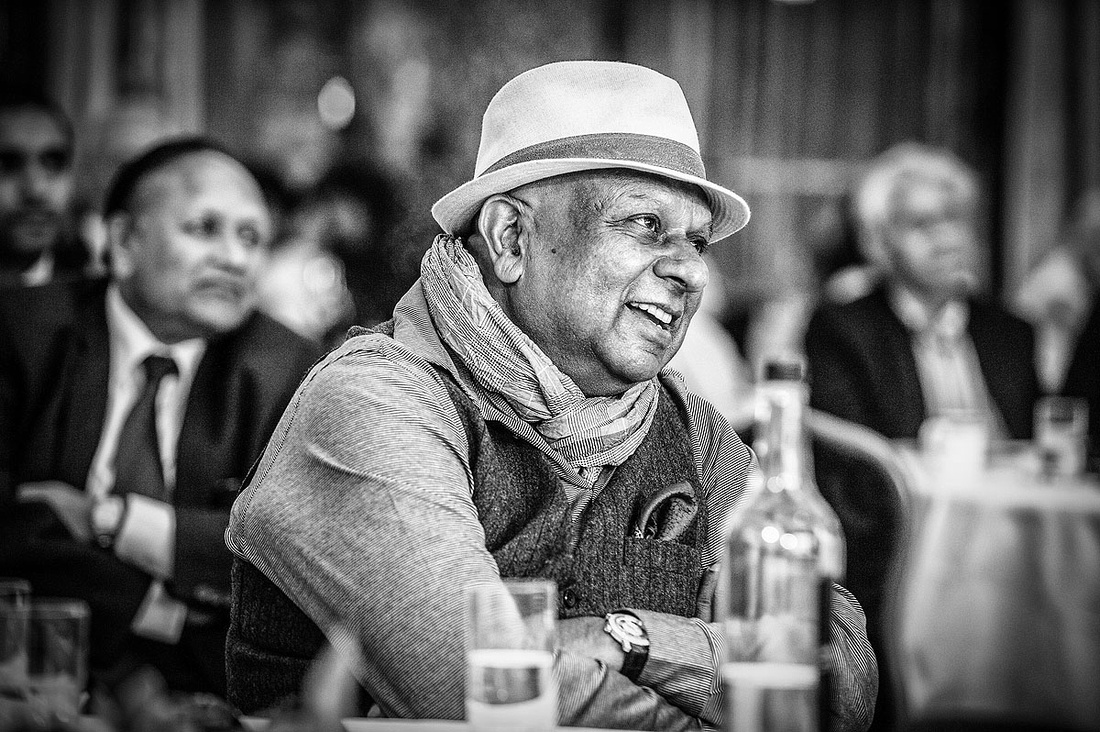 Another commission was across Park Lane to cover The Rolling Stones in Hyde Park. After hours of preparation I finally got the chance to photograph probably the biggest and best known rock band in the world. I was only allowed to photograph the first two numbers and was then escorted backstage and out. In those first two songs I managed to shoot over 400 pictures that I had to edit and send 20 pics of different shapes to meet the Sunday Times  deadline for who I was working. After completing this task in record time I was given a cold beer and allowed back out to the Barclaycard VIP area at the front of the stage minus my camera equipment that had to be left backstage as a condition of re entry.

It doesn't get much better than that and unlike Mick Jagger and the boys I did get a lot of satisfaction.